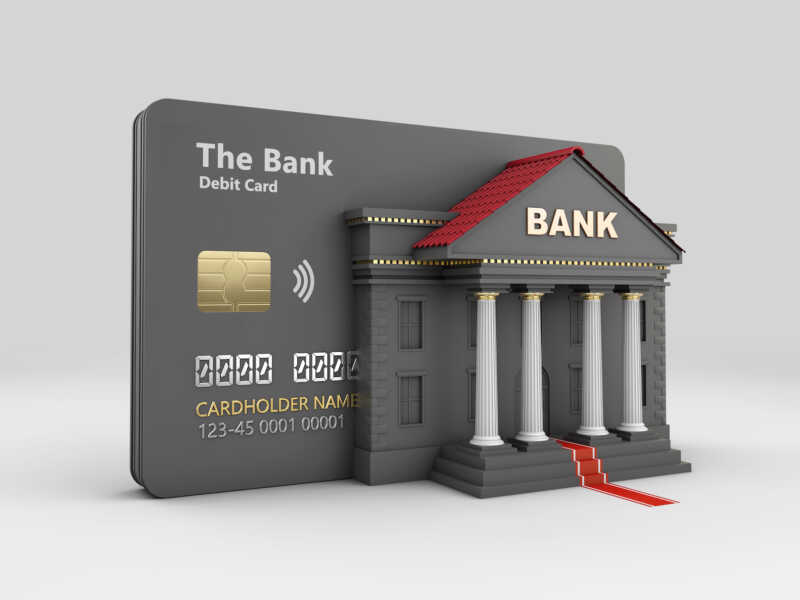 It’s no surprise that the adult entertainment industry is considered controversial. Just like any sex-based business, owners of firms in this space are placed under heightened scrutiny by the government and the public. Our type of work involves sexual activity.

Outsiders often regard this as a taboo line of work and that it’s nothing more than prostitution or the illegal sex trade. Despite this assumption, there is rarely unlawful behavior involved given that the United States Department of Justice strictly regulates the whole adult entertainment industry.

Financial discrimination, however, is a very real issue when dealing with the available banking resources needed for adult industry entrepreneurs. Adult Site Broker has over two decades of experience in the adult industry, having dealt with all sorts of challenges and limitations. We too have faced this kind of discrimination. But the challenges we’re describing in this blog post are some of the most controversial and hardest to overcome given the institutional powers of several major banks and financial institutions across the globe. In this blog post, the Adult Site Broker team discusses financial discrimination against adult entertainment industry entrepreneurs and tips on how to deal with such treatment from the banks.

What is Financial Discrimination?

This discrimination is based on race, ethnicity, religion, low-income status, employment status, line of work, and the source of income deposited into a bank account. Actions taken by the banks could be as simple as closing accounts without notice and not releasing funds to the account holder and can go as far as reporting bank accounts to law enforcement authorities for perceived irregular activity.

Many adult industry professionals experience some form of financial discrimination if their financial institution believes that there is illegal activity going on or if the checking or savings account is being used for sex-based work. Most financial institutions in the United States don’t allow bank members to use their financial accounts for sex-based work. So, there are several roadblocks to accessing reliable banking services if you are an adult industry entrepreneur.

What is Financial Censorship?

Financial censorship is yet another issue facing the adult entertainment industry. According to the Electronic Frontier Foundation (EFF), financial censorship occurs “when financial institutions and payment intermediaries shut down accounts or inhibit transactions” on the internet. EFF adds that this practice could “have serious ramifications for free expression online.” All of this translates into a sobering realization that a very small number of payment intermediaries (credit card companies, for example) carry insane amounts of influence over a website’s ability to monetize certain content. Companies like Visa and Mastercard are additionally “ill-suited,” in the parlance of EFF, to balance out consequences and decisions related to the elimination of financial resources for adult sites.

Her bank, Wells Fargo, sent a letter saying that her account was closing. After she thought it was a joke, she found out that Wells Fargo did so on purpose for engaging in a legitimate business. “In one fell swoop, a bank like Wells Fargo could identify which of their customers are involved in legal sex work and remove us all,” Alana Evans wrote in a guest essay to The Daily Beast this past September.

We at Adult Site Broker believe that we should all fight against this kind of discrimination against our industry.