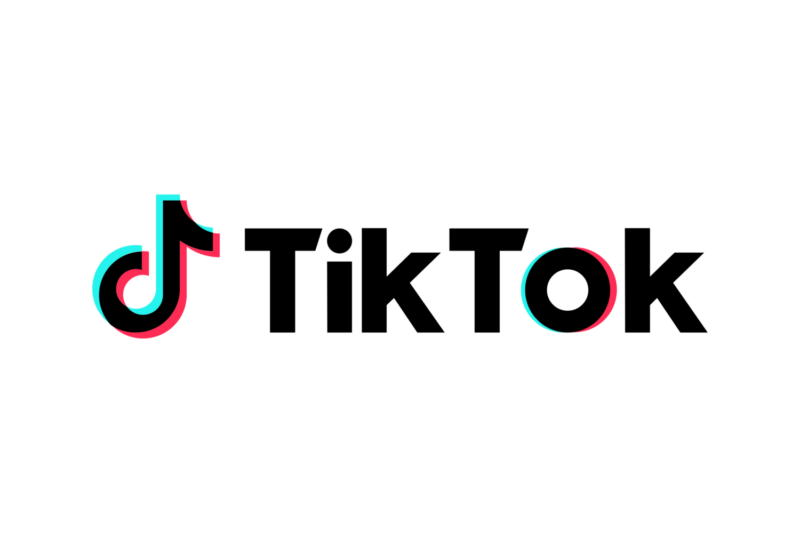 TikTok as a Marketing Tool for Adult Sites and Performers

TikTok is a social media platform that is growing in popularity. Developed by a Chinese technology conglomerate, TikTok has weaved its way into the popular culture of the United States by storm. It is both an extremely inviting platform for all walks of life, but also inherently controversial. Despite this, adult content creators and independent producers have utilized TikTok as a successful tool for marketing their content and services to a wider audience of young adults in the 18 to 32 age range. In this blog post, Adult Site Broker adult site owners and independent performers who aren’t already on the platform now how TikTok marketing can lead to more users and conversions.

As we already mentioned, TikTok is a Chinese-developed social media platform. Unlike platforms such as Facebook and Twitter, TikTok capitalizes on small bits of visual content like videos and clips that span a variety of genres.  The app stands out for its ability to captivate users and keep them engaged, offering personalized feeds of entertaining short videos paired with music and sound effects. Both amateur and professional content creators can apply filters, add background music, stickers, and more to their videos, as well as create split-screen duet videos even when they’re in different places. Brands and creators of all types, including adult entertainment brands, use TikTok in a manner that is noteworthy and should be taken seriously given the app’s popularity.

News organizations, department stores, software companies, government agencies, social media influencers, models, singers, dancers, musicians, comedians, political figures, and more, all use TikTok as a tool to communicate. TikTok drives cultural and political conversations as much as Twitter does, if not more so given the nature of video and the expanded platform accessibility.

How Popular is TikTok?

According to an analysis by investment news and information outlet Investopedia, TikTok launched in the United States market a few years ago. Statistics cited in that analysis indicate that there are one billion active monthly users worldwide, based on data analyzed in September 2021. Some three billion total downloads are expected worldwide, with several million of those users choosing to spend billions on the company itself and the brands and firms that use it as an advertising means.

Social media marketing consultancy Social Shepherd indicates that at this point, TikTok has been downloaded over 3.5 billion times all over the world. This is the fifth app to accomplish this goal, with the rest being in the family of applications developed for platforms owned by Meta and Mark Zuckerberg. The COVID-19 pandemic contributed to its user base significantly, making TikTok a social staple during quarantines in highly developed countries all over the world, including the United States. A spike in users between 18 and 24 is notable, especially given the fact that this is a social network that many of these age-group users grew up with from when they were minors to now legal adults.

How Do Adult Entertainment Professionals Use TikTok?

TikTok can be used by adult entertainment professionals through very particular practice. There is plenty of suggestive and steamy content that liters throughout the application. But, the terms and services outlined by TikTok are very similar to other social media networks, like Instagram. Just like the popular photo-sharing site owned by Meta and Facebook, TikTok does not permit the use of nudity or sexual content in its videos. As we’ve seen though, there are many adult performers and online sex workers who have successfully skirted these rules by posting teasers and clips of scantily-clad models engaging in the latest lip-syncing trend or acting out an internet meme.

How Some Adult Creators Use TikTok

One creator that has successfully utilized TikTok to gain a following of over 4.5 million with about 135 million likes on her videos is the model who goes by Stormigee or Storm for the remainder of this case study. Storm has gone viral on TikTok with her comedy NSFW clip series “Whora the Explorer.” Based on the animated show “Dora the Explorer” that originally aired on Nickelodeon for years and turned into a live-action film franchise for family audiences, Storm films herself running around in pink tube tops and high heels getting herself into farcical scenarios to what she says a “whore” would get into. You don’t have to appreciate the message, but Storm has generated millions of views from these TikTok clips alone. She has also posted clips on her page poking fun at having an adult film star or entertainer as a neighbor through more comedic scenarios. While Storm is tackling the NSFW subject matter in these clips, she doesn’t show off any nude part of her body in compliance with the terms of service outlined by TikTok. She does, however, link to her “vanilla” Instagram account which has a direct link to a directory of her accounts and websites, including her premium OnlyFans account and her other social media profiles where she markets herself.

Since the terms of service for TikTok also prevent the directing of traffic to 18+ websites, Storm has utilized the very popular “link-in-bio” services that allow adult creators to share all of their NSFW and SFW content indirectly, but in an accessible manner. TikTok has previously cracked down on link-in-bio services, but they are still widely used despite actions taken by moderators.

What Other Adult Creators Say

We’ve come across other case studies in our research for this blog post, including the testimony of adult cam models who use TikTok as a marketing tool. Vicky Plush and Aerie Saunders, both models with followings on TikTok, told YNOT Cam that using the platform can be helpful if content creators are willing to take the risk. “It’s a good idea to be active, funny, showing probably something outside the sex work that you enjoy so the people can get interested in what you do and started supporting you,” Vicky Plush told YNOT Cam contributor Alison Sparks, also an adult cam model. By combining more subtle marketing strategies, both Plush and Saunders advised, you can actually influence the way content moderators and TikTok’s algorithms detect the actual types of content that are being marketed. FapHouse, a clip store and OnlyFans alternative connected to a group of companies that owns and operates xHamster.com, has a TikTok page for creators who use their platform as well. Other properties in the adult industry aren’t so open on TikTok, but it is used by many personalities.

Lifehacker, a technology news outlet, stated that algospeak is a collection of coded words and emojis that aren’t easily understood but can be deciphered if the right context clues are given which is useful in stopping the deletion of content by an adult creator. A vernacular of algospeak has developed among the NSFW communities of TikTok to communicate these messages to users, including the use of link-in-bio services and OnlyFans models calling themselves “accountants.”

After outrage from parents and socially conservative anti-porn activists, TikTok announced in November that users must be aged 18 years or older to use the app’s live streaming features. It previously allowed 16-year-olds to live stream. This rule came with a set of new features that overhaul TikTok’s parental controls and safety protocols to filter out NSFW content from the feeds of those under the app’s established age of maturity (18 years). Included in this effort was the creation of “adult only” live streams that allow mature audiences to view edgier and spicier content from their favorite creators, including adult models who use TikTok as a means to market their premium accounts, x-rated cam shows, and clip stores. Nudity and sex are still prohibited.

Be Aware of TikTok’s Direct and Indirect Factors

To conclude, it is important to discuss the challenges of using TikTok in greater depth. In no way are we at Adult Site Broker trying to discourage adult creators and brands from using the TikTok app as a potential marketing tool. Rather, we wish to point out that there are several things to keep in mind if you choose to use TikTok as a marketing tool. We would do the same thing, a cost-benefit analysis, for any other social media platform including Instagram, Twitter, Facebook, or Snapchat.

TikTok, for starters, is a political football. Especially in the United States, TikTok is viewed as a national security issue by politicians in both the Republican and Democratic political parties. Since TikTok was developed by a Chinese technology company, ByteDance, the often right-wing-leaning national security establishment believes that TikTok can be exploited by intelligence agencies under the Communist Party of China to spy on the millions of U.S. citizens who consume content through the app on a daily basis. Donald Trump, the former Republican president from 2016 to 2020,  accused the Chinese government of spying on the U.S. user base through the app and demanded that it be removed from the digital culture of the country unless it agrees to certain conditions. These conditions include TikTok’s domestic operations being spun off into a company that is led by U.S. executives and that the data of the local user base be stored on servers that are controlled by a company like Oracle, or some other American multinational tech company.

How to Monetize an Adult Site